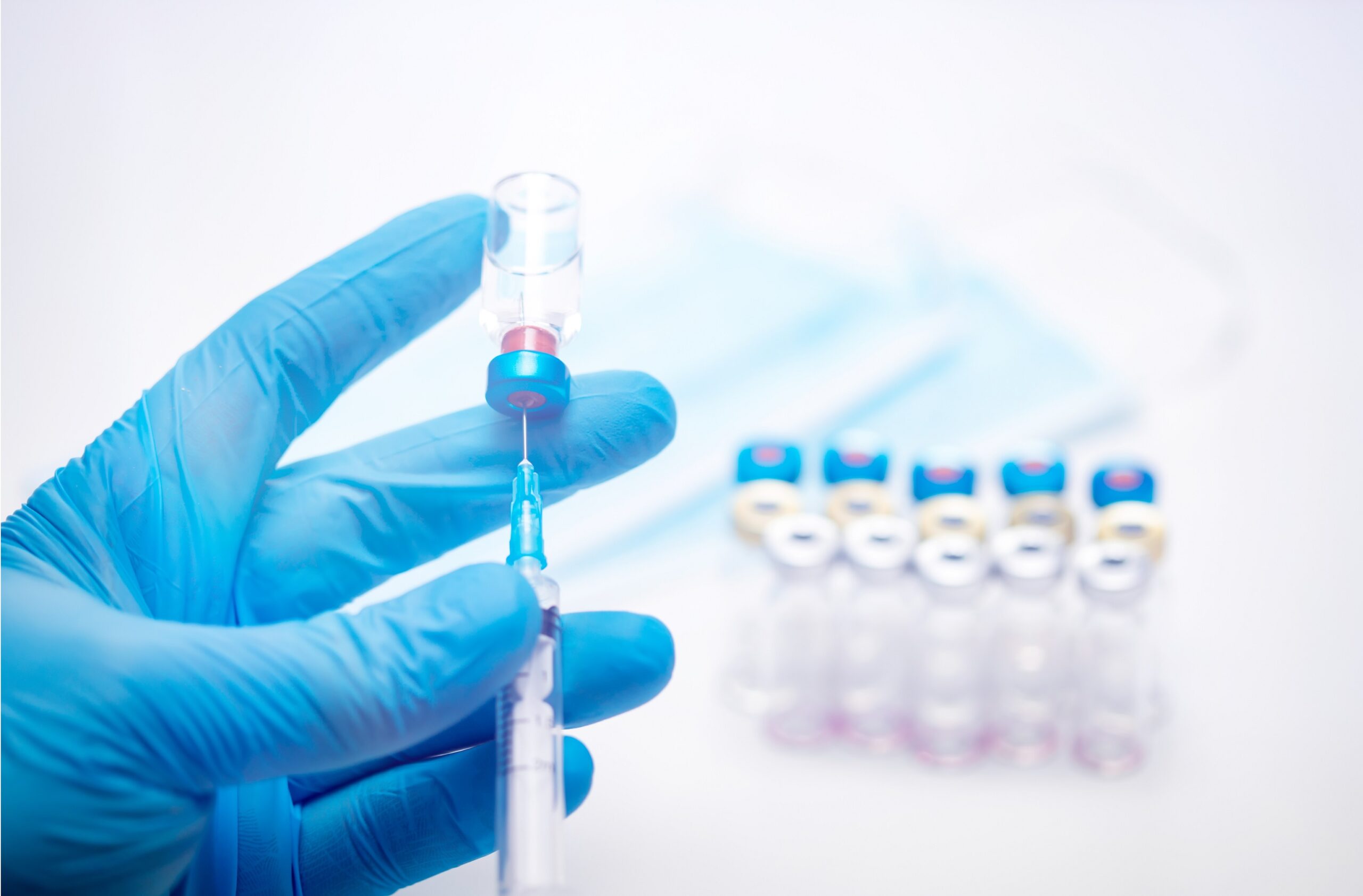 Generally, the vaccines used against infectious diseases include weakened or inactivated pathogenic agents. For example, the seasonal flu vaccine contains a mixture of virus strains made in eggs and then inactivated by heat. Vaccines that inactivate the pathogenic strain are called inactive vaccine or killed vaccine. In general, attenuated or inactivated pathogens can elicit a robust immune response because they contain both B- and T-cell epitopes presented in the pathogen-specific combination.

The pathogen used in the formulation of these vaccines can contain tens to hundreds of proteins. However, protective immunity is usually dependent on a few selected proteins in such formulations and other proteins are unnecessary to induce protective immunity. In addition, additional proteins may cause allergic reactions or stimulate allergens, thus emphasizing the necessity of removing them from vaccine formulations. Considering that even single proteins contain hundreds of antigenic epitopes, not all of which are necessary and may even be harmful to induce protective immunity, there has been interest in “peptide vaccines” that contain only epitopes that can induce an immune response. Create T and B cells.

Anderer and colleagues reported the first peptide vaccination study in 1963. They observed that a six-amino acid peptide corresponding to the linear sequence of the tobacco mosaic virus could elicit virus-neutralizing antibodies. However, it was not until the 1980s that the immune response to peptides was investigated in detail. Several researchers observed that the breakdown of proteins into small peptides is critical for their interaction with T cells and is necessary for processing antigens. In addition, it was observed that peptides can stimulate protective immune responses against certain viruses such as hepatitis B. These results prompted the researchers to study whether this knowledge could be used to develop a vaccine. Since 1990, more than 100 synthetic peptide vaccines have entered phase I and II clinical trials.

Chemical synthesis of peptide vaccines is suitable for their production on a large scale with low cost and high reproducibility. Typically, these vaccines are water soluble and have more stable storage conditions, but can be unstable in the body and easily degraded by proteases before eliciting an efficient immune response. In addition, they are usually poor immunogens and require adjuvants to stimulate B and T lymphocytes and induce an effective response.

Various methods have been used to enhance the immune response of peptide vaccines, including loading epitopes in different formats (for example, virus-like particles (VLP) or nanoparticles) or using immune-stimulating adjuvants. Epitopes are parts of antigens that can bind to BCR and TCRs and can cause an immune response.

B cells that are responsible for antibody production can recognize a wide range of molecules including peptides, proteins, carbohydrates and small molecules. On the other hand, T cells can only recognize peptides under very specific conditions when the peptides are placed in specific cell locations. For this reason, the development of vaccines focuses more on the activation of B cells than on the activation of T cells.

The peptides used in these vaccines have 20 to 30 amino acid sequences and are synthesized in order to prepare an immunogenic peptide molecule that represents the specific epitope of an antigen. Since epitopes are the determining part of the protein structure of antigens, these peptides are considered sufficient to activate the appropriate cellular and humoral responses and in addition eliminate allergic reactions. On the other hand, due to the relatively small size of peptides, they require carrier molecules to increase their chemical stability and induce a strong immune response. Sensitization or reactivity of carrier molecules increase the complexity of peptide vaccine design. Peptide vaccines are generally considered safer and more cost-effective than conventional vaccines. 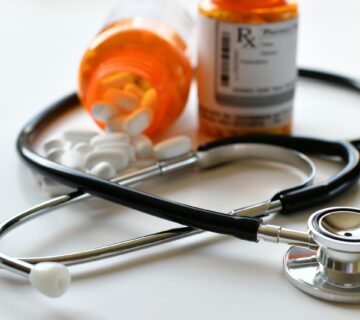 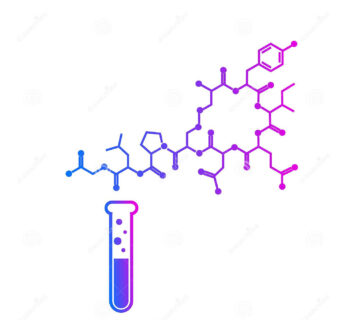 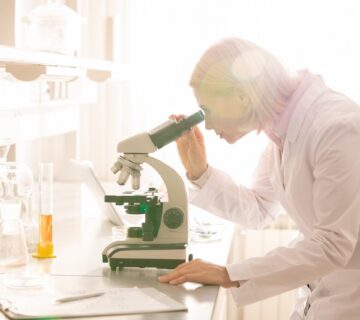